HEA or Not: Urraca of León-Castile and Alfonso I of Aragón


A Marriage That Sparked Rebellion, Sieges, and Battles


She was the Queen of Castile. He was the King of Aragón. Their marriage could unite two dynasties and create the most powerful kingdom in Western Europe…

You might think I’m referring to the 1479 union of Isabel and Fernando, the Reyes Católicos, one of the most successful monarchical couples in history (and profiled beautifully here). But this Queen of Castile and King of Aragón were married 370 years before Isabel and Fernando. The marriage of Urraca of León and Castile and Alfonso I of Aragón was an experiment in nation-building that failed miserably, perhaps to pave the way for the later success of the Reyes Católicos.

Before this explosive marriage, Urraca had already been a child bride, given birth to the boy who would be Alfonso VII, and become Queen of León and Castile. She married her first husband at the age of eight. Historical evidence suggests that the marriage was consummated when she was all of thirteen. She had no time for naïveté, and by the time her first husband died and she was on the marriage market again, she was 26 and ready to assert all the command granted by her position. In Aragón, women were not allowed to become queen, but in Castile, Urraca had always known ultimate earthly power as her birthright. Regardless, her authority became jeopardized during the life of her father, who named her brother his heir and opened up the possibility of his illegitimate children, including his daughter Teresa, sharing the fractured kingdom with the legitimate ones. Her father unwittingly trained Urraca in strategy and the willingness to fight for her rights.

Alfonso I of Aragón, known as “the Warrior,” proved the validity of his nickname in battle and also in this marriage. He was well over 30 when the nuptial negotiations began and had been the King of Aragon for five years when the wedding took place. His agenda revolved around the taking and keeping of cities and power, occupations in which women did not play a role. Alfonso’s inured bachelor ways left him unprepared for Urraca’s refusal to play a subordinate role to his imperial ambitions.

The fireworks began when Urraca’s father came up with the mere idea of getting Urraca and Alfonso I together. In spite of the obvious advantages such a union would have against the Almoravid threat from the south, many local nobles feared the eastward shift in power. They were also anxious to unite their own families with the Castilian royal line. The marriage negotiations, which took place over the protests of Castilian and French nobles in addition to Urraca herself, became protracted beyond the death of Urraca’s father. Once Urraca was Queen, any new marriage could disenfranchise her ability to assure her children’s inheritance. Pure enjoyment of the privileges of widowhood may have been her chief reservation about Alfonso I.

Swayed by a sense of duty to her father’s wishes, Urraca married Alfonso in 1109 at the castle of Monzón de Campos. Alfonso wasted no time in titling himself Emperor of Spain and naming his Aragonese nobles to high positions all over the Christian part of the Iberian Peninsula. The Galician nobles declared a rebellion when they insisted Urraca’s son was the rightful inheritor to their kingdom. Alfonso responded with military action and established control against Galician troops at Monterroso Castle in 1110.

This military action was only a prelude to the unrest and all-out civil war the marriage would provoke for the next few years. It seems that Urraca and Alfonso had an explosive case of negative chemistry. Two factions developed at court, each one in support of one spouse against the other. Urraca quickly achieved an annulment from Pope Paschal II on the basis that she and Alfonso were second cousins. She also cited abuses, tyranny, removing bishops from their dioceses and planning the death of her son. Urraca had already put some geographical distance between herself and Alfonso, but he refused to accept the annulment. When he learned that she had been carrying on an affair with Gómez González, an important count at her court, Alfonso had Urraca imprisoned and used all his military might to take over as many cities that supported her as he could, deposing more bishops and archbishops as he went.

Gómez González, with the help of the Queen’s supporters, freed her from Alfonso’s prison and took her to Candespina, where they thought she would be safe. Alfonso could not allow such an affront to his power. In October 1111, with support from Urraca’s illegitimate half-sister Teresa, he won the Battle of Candespina, which Gómez González did not survive.

The emotional blow of losing her lover did no harm to Urraca’s strategic thinking. Teresa attempted to use the victory as a bargaining chip, but Urraca hated her more than she hated Alfonso. She agreed to reconcile with her husband as long as he forced Teresa to stay within her own lands in Galicia.

With disregard for Alfonso’s wishes, Urraca then proceeded to proclaim her son from her first marriage King of Galicia. The entire year of 1112 was a succession of confrontation and reconciliation in words and deeds, including the battles of Astorga and Carrión de los Condes. In 1113, the Queen besieged Burgos, the most Castilian of cities. Although his military prowess could have won the city for Alfonso, he understood that with only the support of his Aragonese and Navarrese nobles, he wouldn’t be able to make this empire work in any practical way. He finally accepted the annulment in 1114, making it official at a council in Palencia and returning to Aragón.

Urraca never married again, preferring to keep the company of powerful men without being under their thumbs. The union of Castile and Aragón would have to wait for a different kind of spark.

The definitive work in English about Urraca’s reign is Bernard F. Reilly’s The Kingdom of León-Castilla under Queen Urraca, 1109–1126. 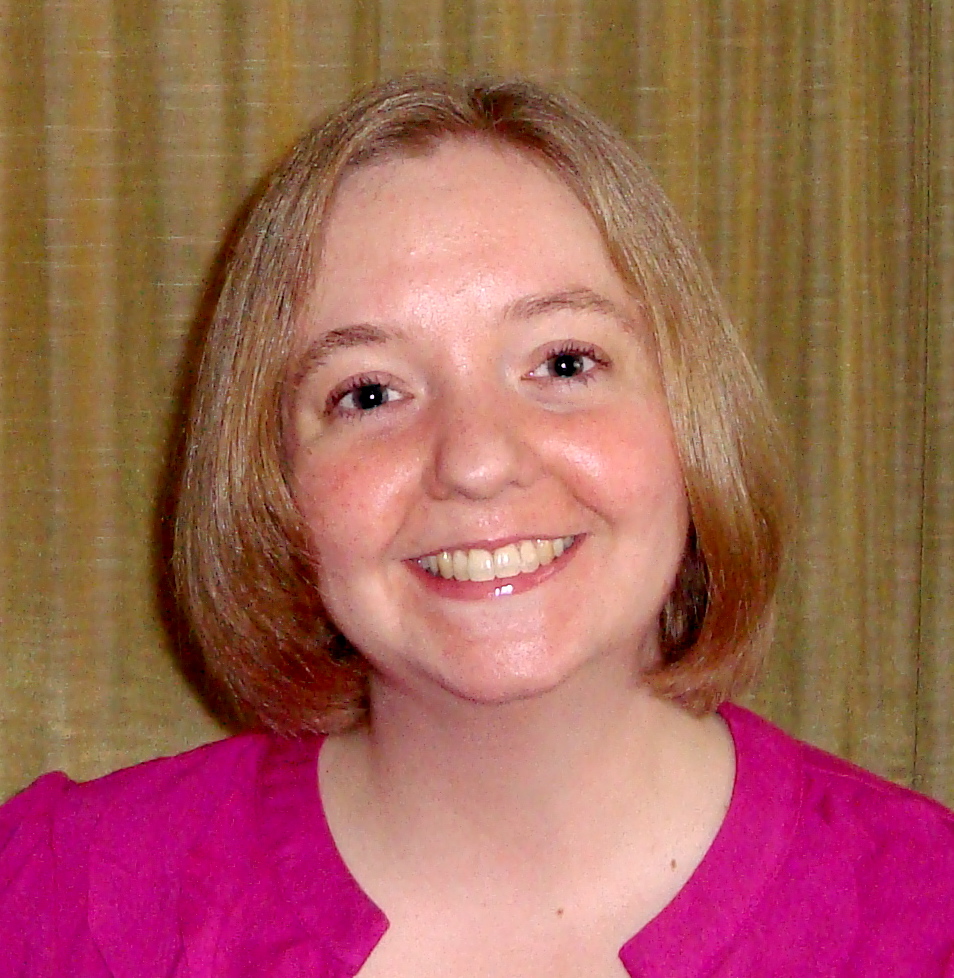 A driven fiction writer, Jessica Knauss has edited many fine historical novels. Find out more about her historical novel, Seven Noble Knights, and her other writing and bookish activities here. Follow her on Facebook and Twitter, too!

Posted by Jessica Knauss at 1:30 AM